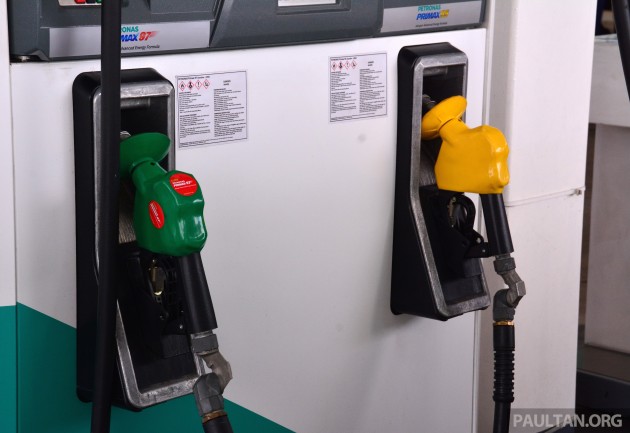 KUALA LUMPUR: A simplified version of the formula used to calculate the price of diesel and RON95 will be made public soon, said Domestic Trade, Cooperatives and Consumerism Minister Datuk Seri Hasan Malek.

He said the simplified version of the formula will be uploaded on the ministry’s website to calculate RON95 petrol and diesel prices for the public.

Hasan Malik said that the calculation was quite intricate but he understood that the people needed to know how the prices were being derived.

“We shall seek approval from the Ministry of Finance first and then we will include a simplified version of the calculations on our website,” he said.

He was speaking to reporters during the launch of the buy Malaysian made goods campaign and back to school campaign held at AEON AU2 in Setiawangsa Tuesday.